Every morning, Arlo wakes up his parents to take him outside and play at the dog park. It was supposed to be a normal day for the golden retriever until it became an unexpected family reunion.

Some months ago, Arlo came to the park with Jordan, his dad. He was happily playing with his beloved ball when suddenly, another golden retriever arrived at the gates, which was on the park’s opposite end. The two dogs were quite apart from each other. Regardless, Arlo stopped what he was doing as soon as he spotted him.

Arlo typically loved playing with his fellow goldens, but this meeting will turn out to be something special.

At first, it did not surprise Jordan when Arlo ran toward his new friend to greet him. But upon witnessing how the two dogs interacted, he realised that something was different. 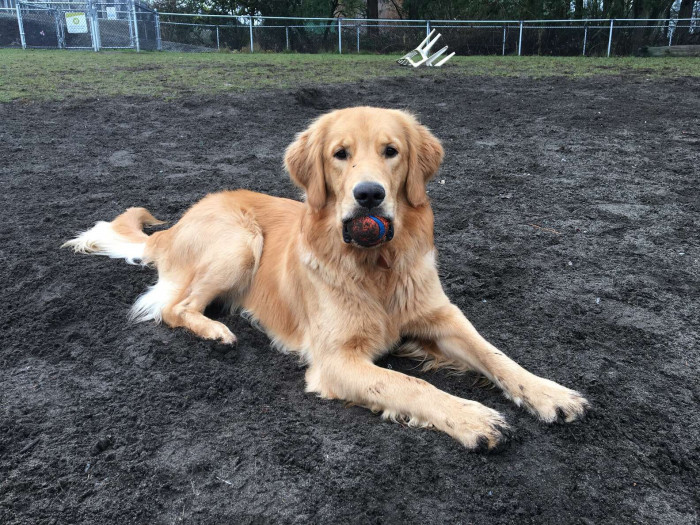 It’s usually the other dogs who approach Arlo as he lies down and waits, according to his mom Gina Neonakis.

But when this golden retriever entered the gates, they just locked eyes onto each other and then just sprinted towards each other, and it was love at first sight. They started wrestling, chasing each other and playing. 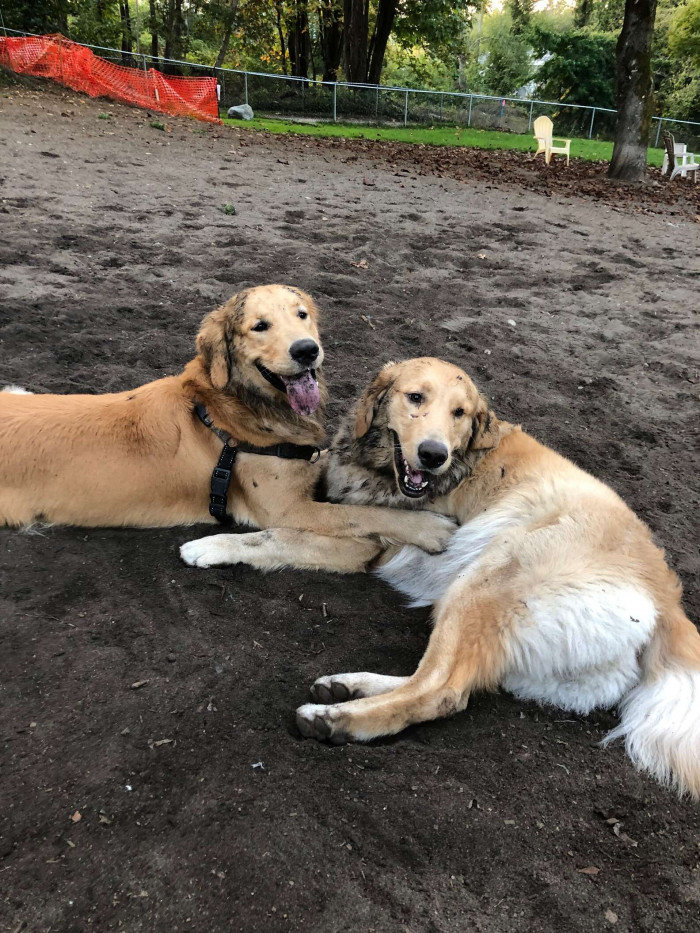 Jordan still thinks that there’s nothing out of the ordinary happening until he decided to talk to the other golden retriever’s owner.

He thought they were merely good friends because it was Gina who mostly walks Arlo to the dog park while he was away for work. He thought the two golden retrieves only knew each other.

It took some time before Arlo’s parents realised that something really special occurred. Arlo and Baker (the other golden retriever) were born on the same day and came from the same place.

They had been playing for 10 minutes before it started clicking that they were from the same litter. 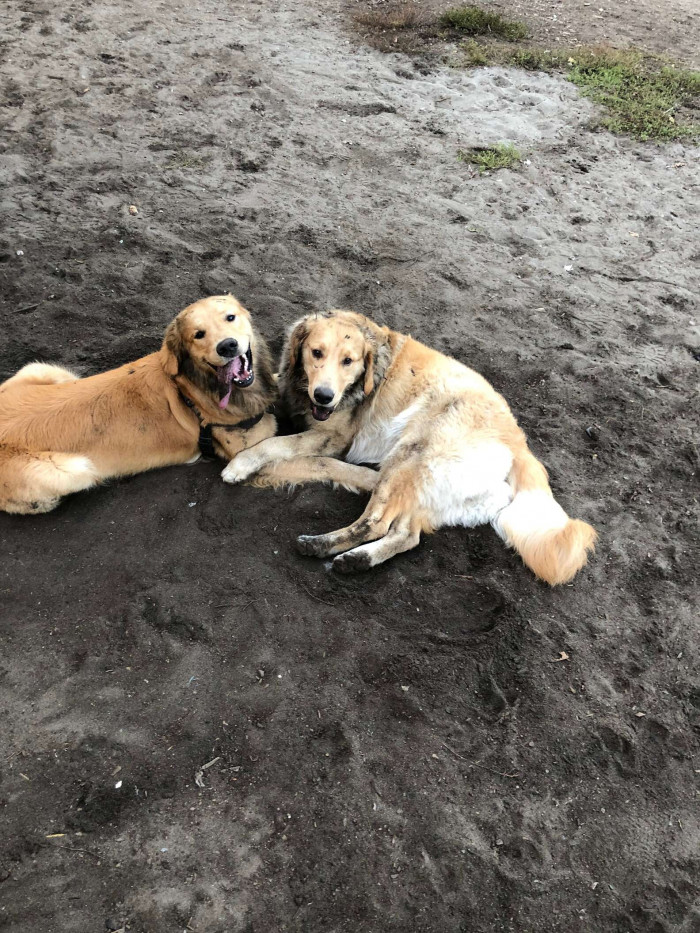 The two golden retrievers last saw each other a year ago. Still, Arlo was able to recognise his brother upon laying eyes on him. At present, Gina and Jordan still keep in contact with Baker’s parents. But since they live far away, their schedules could not jive for another playdate. However, the next time Baker’s owners are in town, it’s been settled that the two brothers would meet for another reunion.

For now, it seems that Arlo happily spends his days playing at the park with his ball, cuddling, and sleeping. Of course, he still socialises with the other golden retrievers he happens to meet. 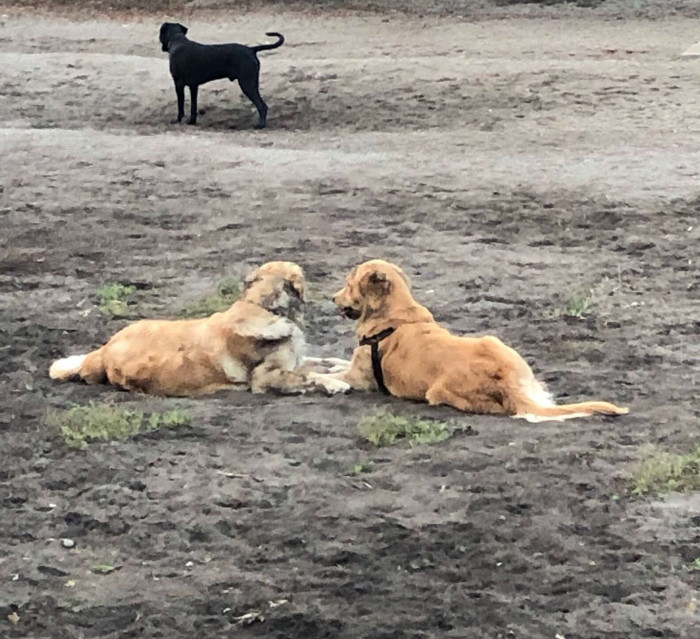