What does an animal shelter do when they are over-run with pets that need to be adopted? An adoption fair, of course! In April, Wayside Waifs of Kansas City, Missouri held a 19-hour long adoption event that was met with overwhelming success!

People came out in droves to support the shelter and by the end of the long, long 19-hour day, a grand total of 203 pets, which included dogs, cats and even a guinea pig, were adopted into new forever homes! That sort of optimism is so heartwarming. If it weren’t for one thing…

Every single dog had been adopted… except for one.

19 hours, 203 adoptions, and a nearly cleared-house of dogs… but one remained. Unbeknownst to him, Kenny was the only dog not to go home to snuggle up with a new family that fate-filled day. 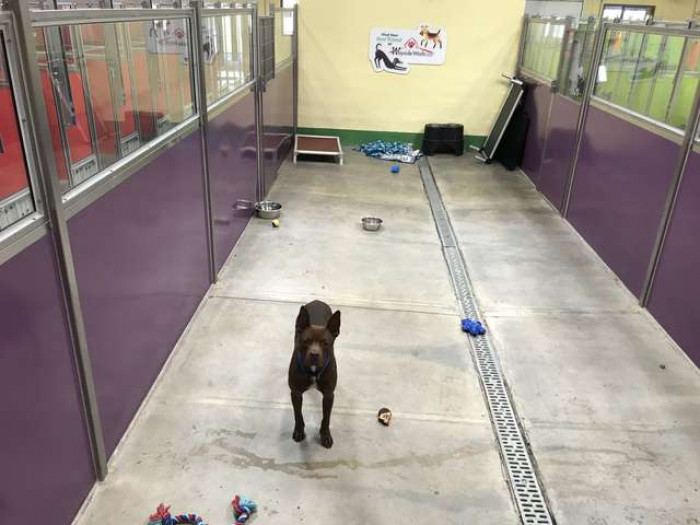 Kenny’s journey began with an unknown history. He was transferred from the Louisiana SPCA t Wayside because of over-crowding. While no one really knew much about Kenny’s past, no one, including Kenny, seemed bothered by the unknown because Kenny? He lived in the moment.

Kenny is full of personality and spunk. He loves to run and play and he loves everyone, absolutely every single person he ever comes into contact with. With such a loving and pleasant personality (and such a freaking adorable face,) it was a complete mystery why Kenny remained… especially since every other dog at Wayside was adopted. 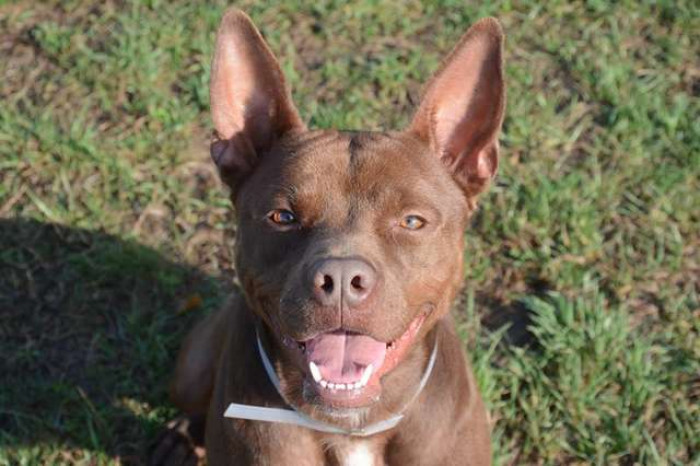 In an interview with The Dodo, Casey Waugh, communications and annual giving manager at Wayside Waifs said:

Kenny is a fun, friendly and happy dog. He’s definitely a people dog! Yesterday a volunteer took him on a field trip. The volunteer described him as ‘a dream.’ They went to get ice cream, they visited a nearby park/lake where Kenny waded in the water, then they stopped by a local pet store where he became friends with everyone who worked there. 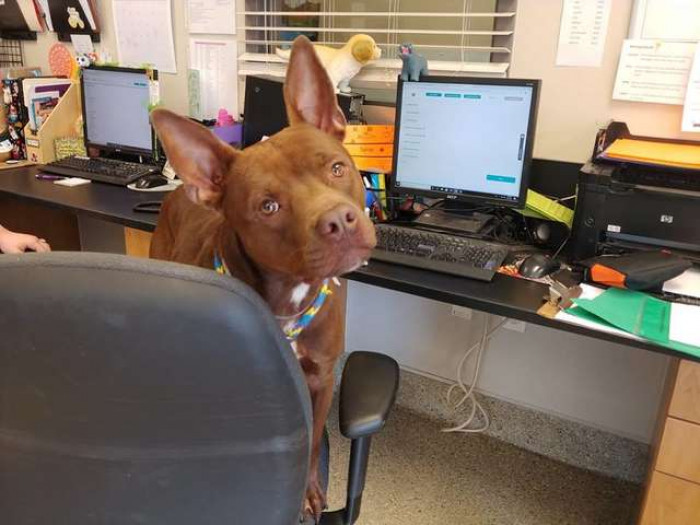 Clearly, Kenny lives life to the fullest. So why wasn’t he adopted? Some restraints on his potential adoption could be a defining factor. For example, Kenny needs to be the only pet in his new home. He also would do best in a family without small children, but not because he is mean. It’s because he is strong and extremely energetic in nature. The ideal family for Kenny would be an athletic and energetic family who loves adventures. Long walks, runs, hiking, and all sorts of outdoor, high-energy shenanigans would be the perfect environment for a dog like Kenny.

What Kenny needs the most, though, is a family who will love him. Kenny is filled to the brim with love to offer, after all. 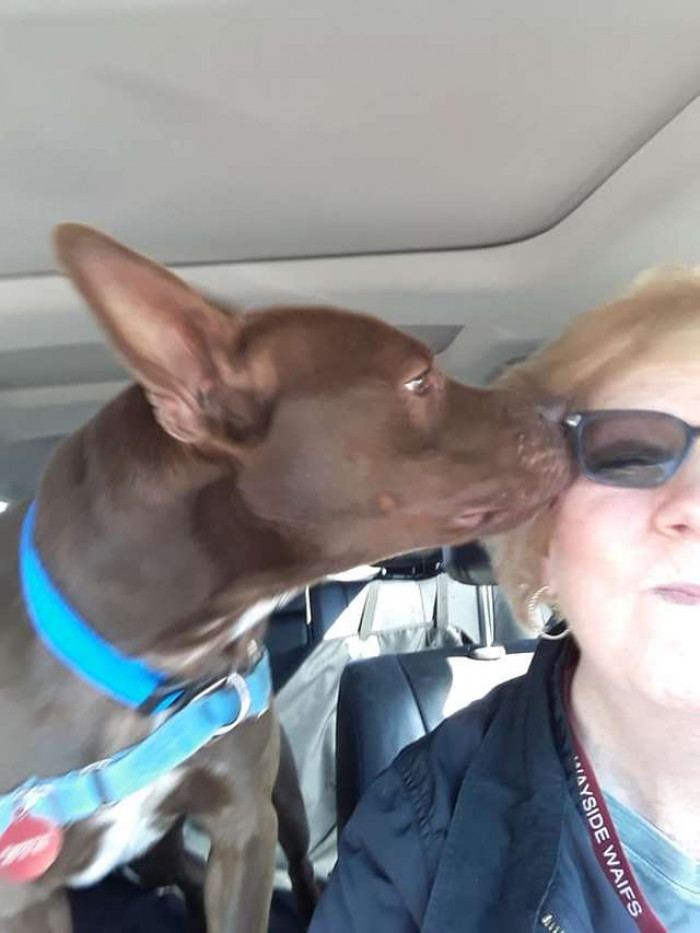 Naturally, everyone who works for or volunteers with Wayside felt saddened to see Kenny left behind while all the other dogs found their forever homes. However… Kenny doesn’t seem to notice, nor is he phased in any way. The staff and volunteers have stopped at nothing to shower the playful, lovable pup with affection and attention.

While Kenny continues to wait for the right family, Waugh said:

Honestly, while we all want Kenny to find his forever home ASAP, we’re positive he’s enjoying the pampering he’s received. In addition to the field trip he went on yesterday, he was showered with love on Sunday. He was given a dog-friendly brunch, a new collar and a big, yummy bone. 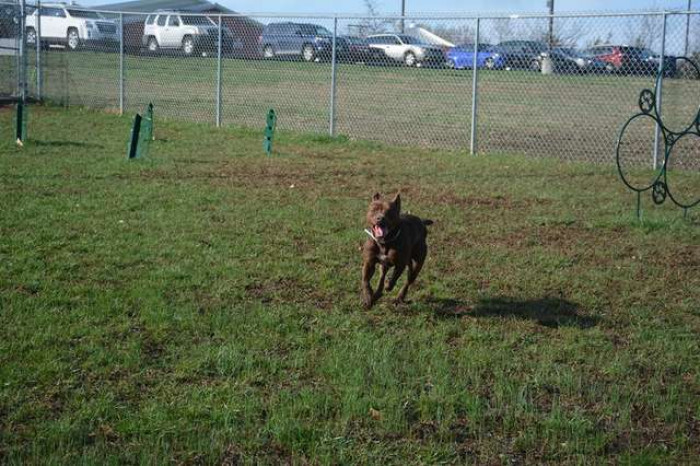 And cue sobbing hearts everywhere, determined to bring Kenny home with them.

Check out all the dogs that Wayside has available for adoption here!