Cats own this planet, therefore, they allow themselves to do whatever pleases their furry selves, they don’t care about anyone’s feelings or rights, they’re pretty much above the law.

Even though dogs are man’s best friend they still don’t have as much power and influence as cats, they give unconditional love to humans and try to get along with everyone but cats don’t really care about that.

These poor dogs felt completely powerless after cats stole their beds, they just watched in confusion and hoped that something will eventually happen. It’s so hilarious but sad at the same time because those poor doggos deserve to enjoy their beds without any interruptions. 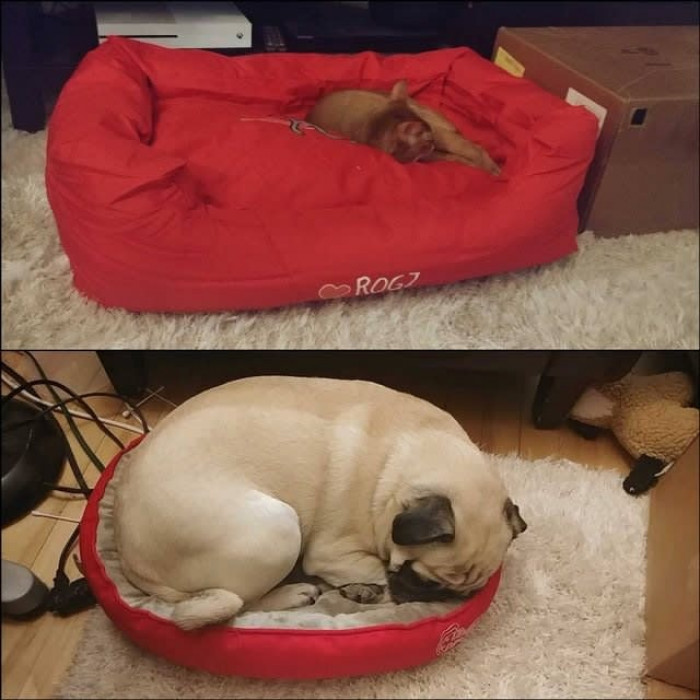 2. Who would even dare to speak 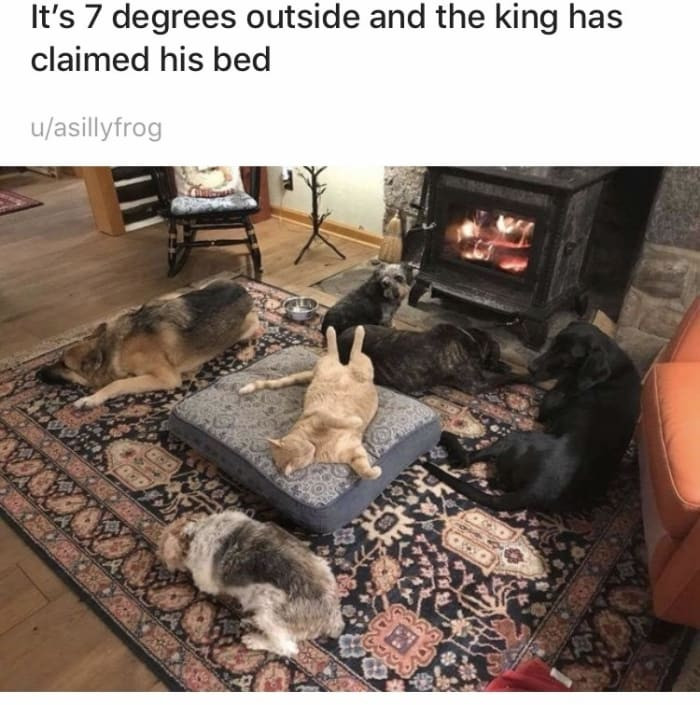 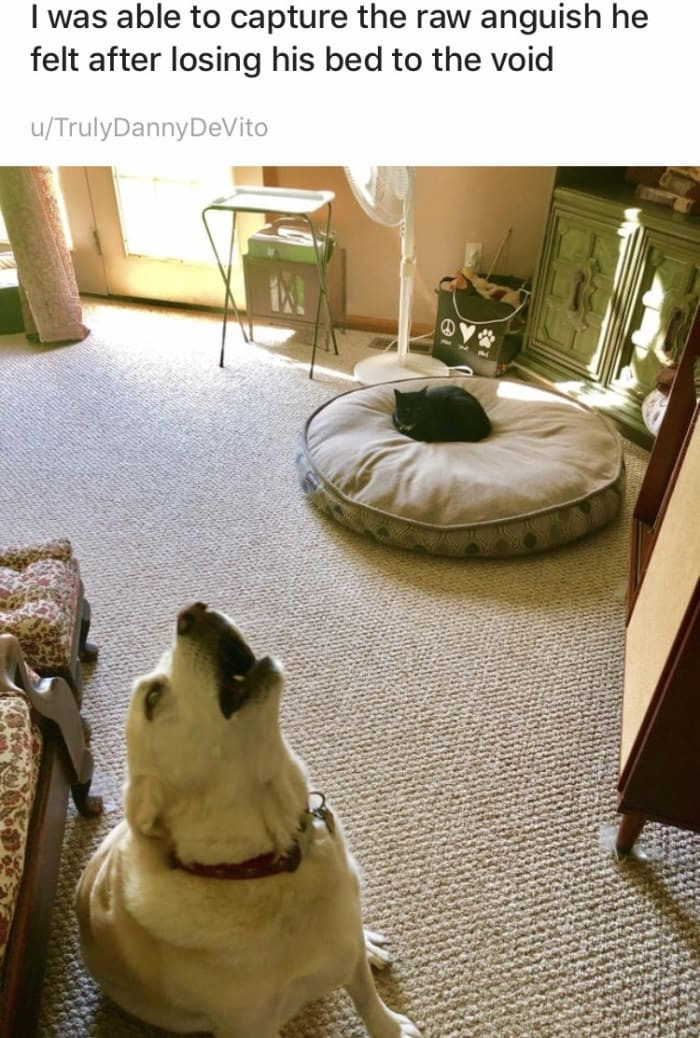 4. This world is just so unfair 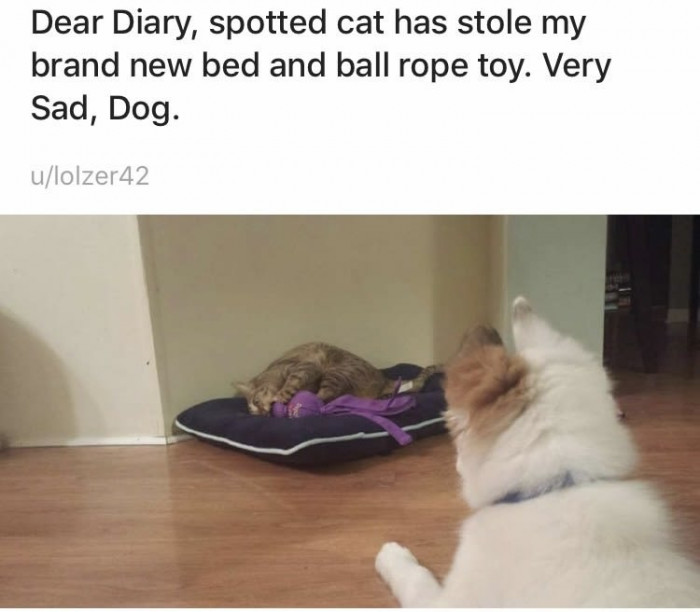 5. Some sacrifices had to be made here 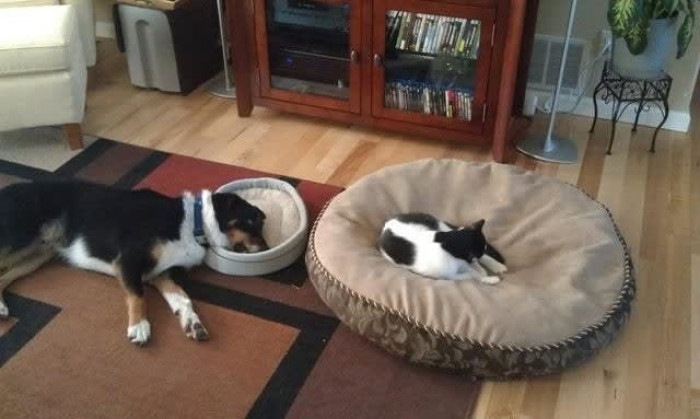 6. Standing up to injustice 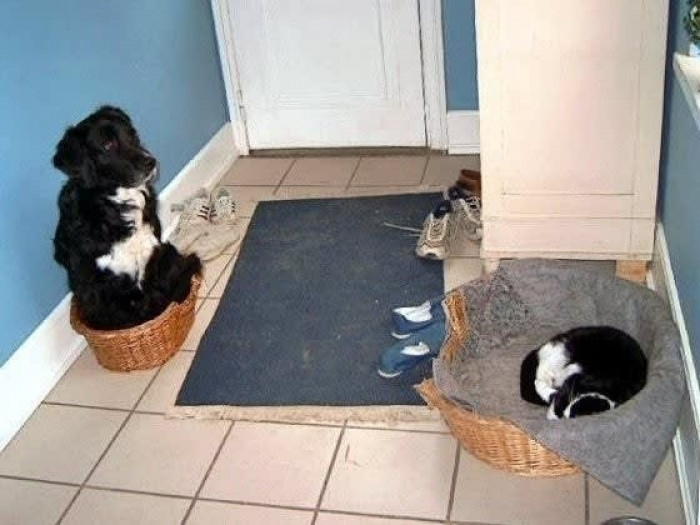 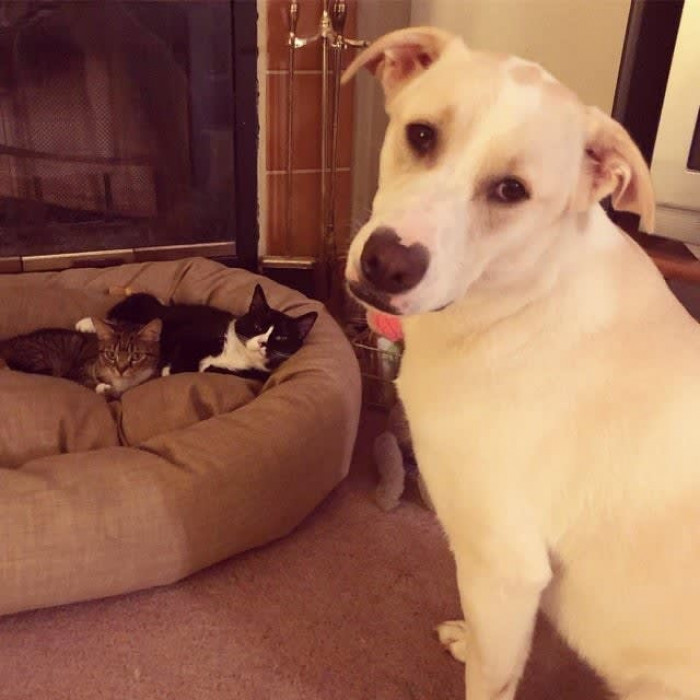 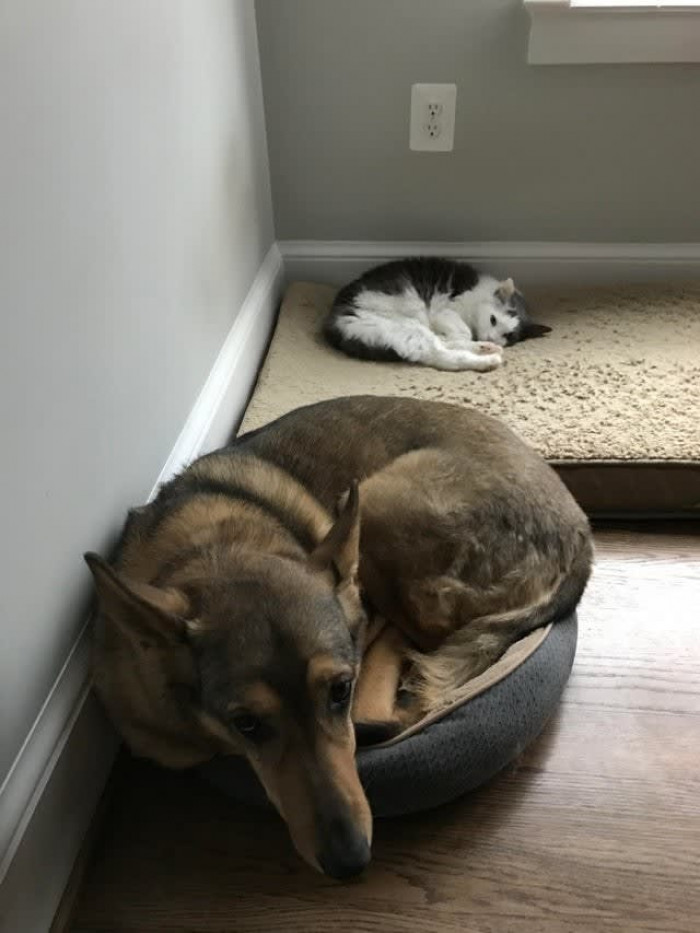 10. “There’s no more room left for you peasants” 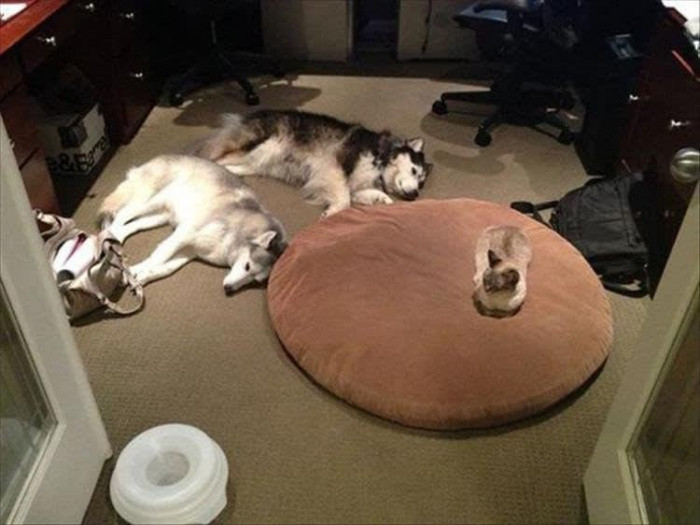 11. Show them who runs things around here 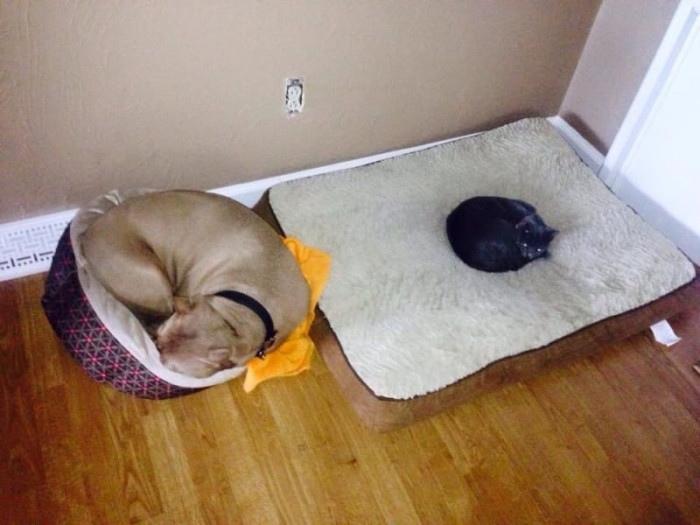 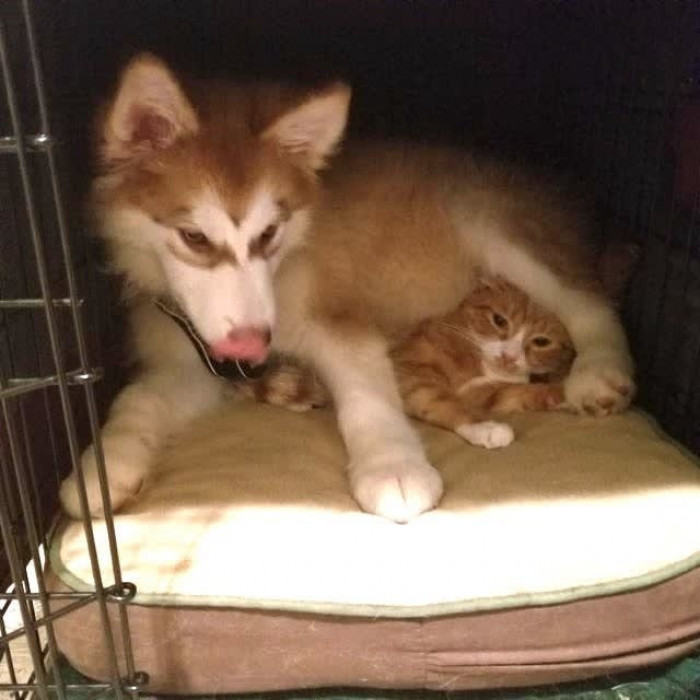 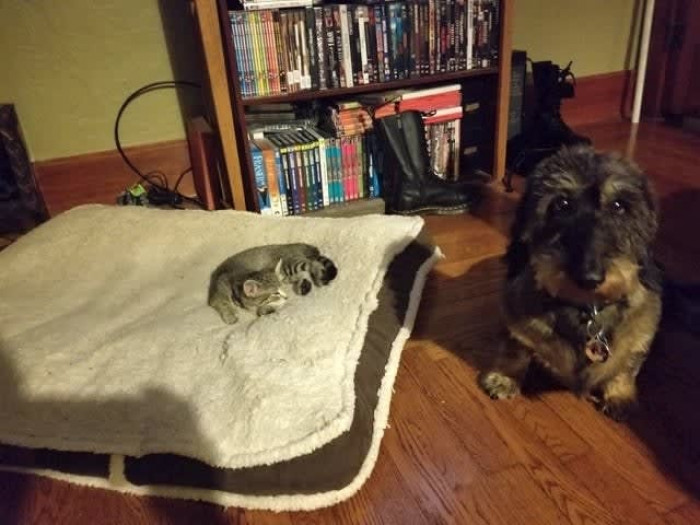 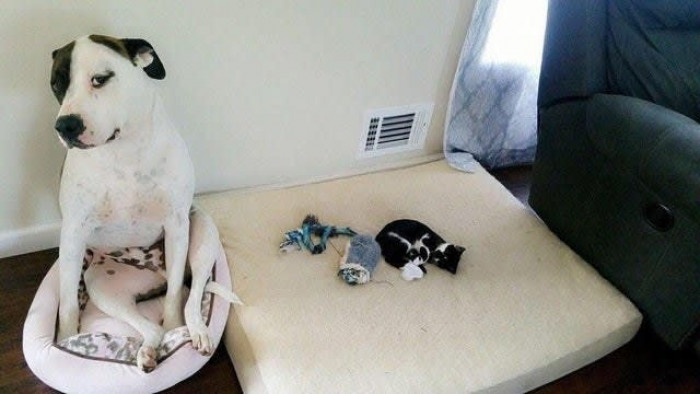